The International Film Festival takes place every year between the end of August and the beginning of September at the Palazzo del Cinema in the splendid setting of Lido di Venezia.

After the Academy Awards, most commonly known as the Oscars, this is the oldest film festival in the world. Its first edition dates back to 1932. The idea was conceived by the President of the Venice Biennale, to whom the festival initially was closely linked. Only in 1935, after its second edition, given its great success, the festival became annual. The main award is the Leone d’Oro (Golden Lion), which takes its name from the famous symbol of the city of Venice.

The Palazzo del Cinema was later inaugurated in 1937, and since then has remained the main venue of the exhibition although over the years new areas and new halls have been added to enrich and expand the exhibition of films and make this important international event ever more extraordinary.

The festival is a huge opportunity especially for new talent seeking international acclaim.

For information about the next Film Festival and its program, visit the site: Biennale di Venezia. 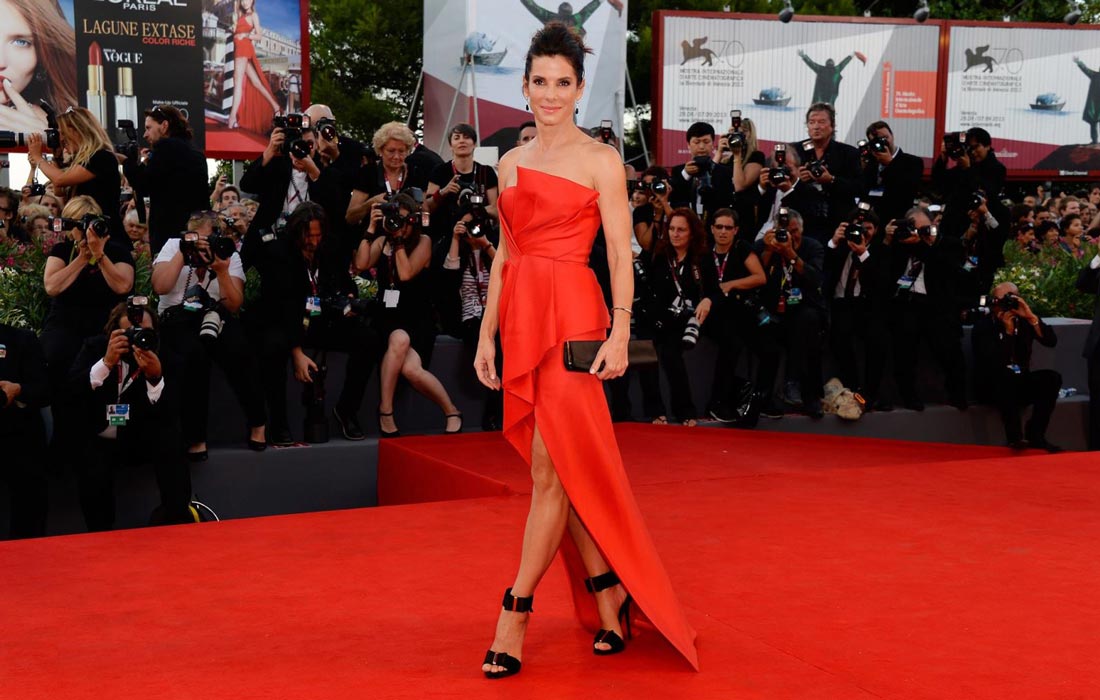